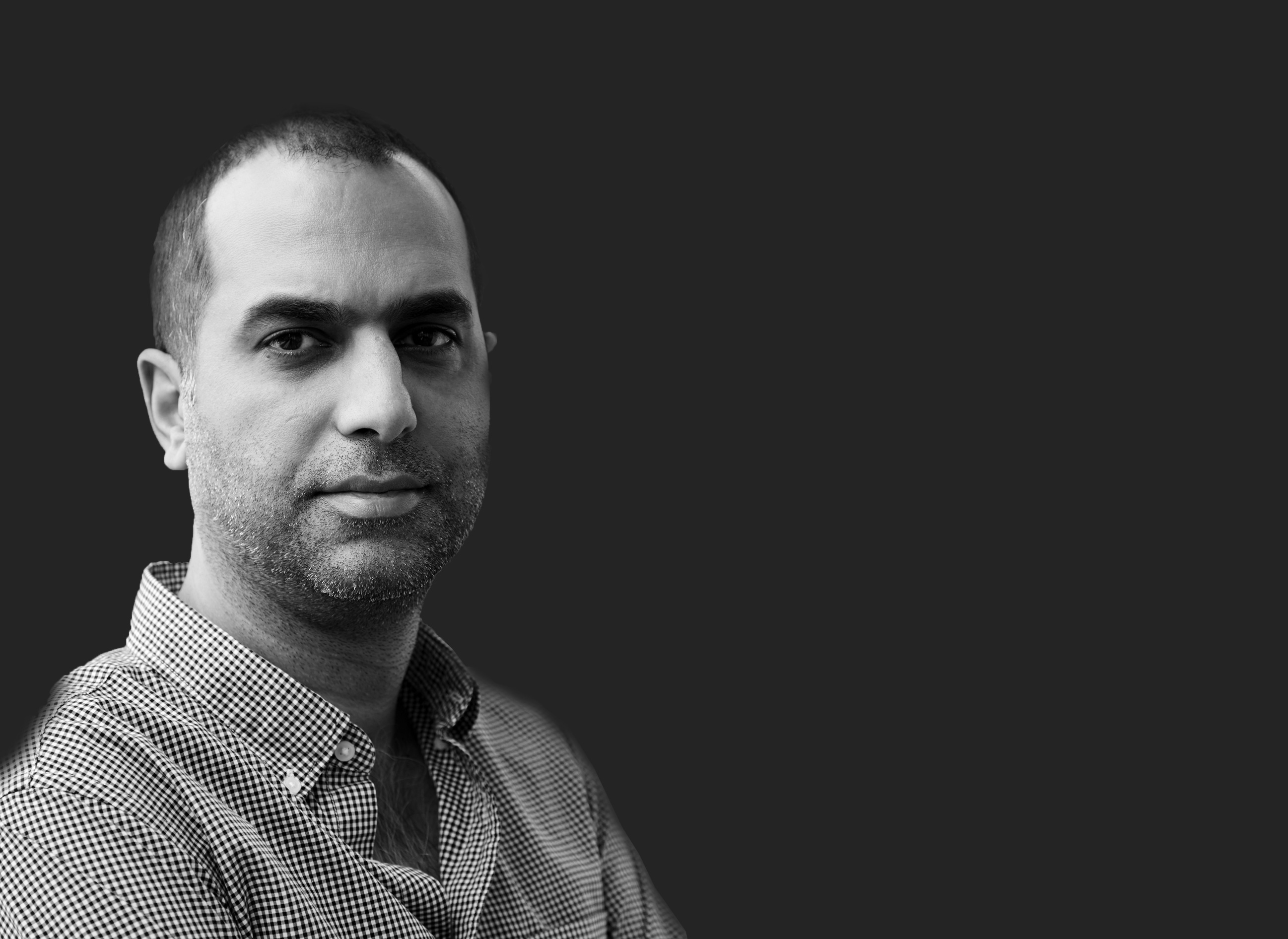 Born 1976 in New Delhi, Randhir Singh received his Bachelor of Architecture and Bachelor of Science degrees from the Rensselaer Polytechnic Institute in New York in 1999. He spent fifteen years working as an architect in New York while studying photography at the International Center of Photography. In 2013, he moved to New Delhi to develop his photographic practice focussing on architecture and urbanism.

His work was recently exhibited at the Museum of Modern Art in New York as a part of The Project of Independence: Architectures of Decolonization in South Asia, 1947-1985. Singh was commissioned to produce a expansive portfolio of photographs on modern architecture in Bangladesh, India, Pakistan and Sri Lanka providing a contemporary perspective on modern architecture at a time of significant progressive societal transformation. The full portfolio of photographs are also included in a scholarly catalogue accompanying the exhibition.

Singh has been collaborating with the artist, Seher Shah on numerous projects combining photography, architecture, printmaking and drawing. Their recent project, Studies in Form, a series of cyanotypes exploring these overlaps, is currently being exhibited at the SCAD Museum of Art in Savannah, USA. This project was exhibited at the Dhaka Art Summit (2018) and at the Jameel Arts Centre, Dubai (2019).

Exhibited at Arthshila Ahmedabad in 2022 and Photoink in 2020, IIT Delhi: A Modernist Case Study was a two person exhibition, and subsequent publication, with the late Madan Mahatta. The modernist site of the Indian Institute of Technology in New Delhi was viewed through two vantage points six decades apart, exploring the role of the photographer in relationship to architecture and history.

For close to a decade, Singh has been photographing government housing colonies in Delhi. This on-going project, CPWD explores socialist housing, typologies, modernism and national identity. Photographs from CPWD were included in the exhibition, When is Space? at Jawahar Kala Kendra, Jaipur (2018).

In 2016, Singh’s series exploring industrial architecture and the urban landscape, Water Towers, was shown at the Pondy Photo Festival. Photographed in portrait format, his project sought to connect the monumental, and often decorative, water towers to the prosaic housing colonies and parks around them. This project was included in the exhibition, Body Building at the Ishara Art Foundation, Dubai (2019) and at the Pondy Photo Festival (2016). Continuing his interest in the urban landscape, his photographs examining waterways and hydraulic architecture were included in the publication and exhibition, Yamuna River Project (2017). The Yamuna River Project book was awarded the Deutsches Architekturmuseum Architecture Book award for 2018.