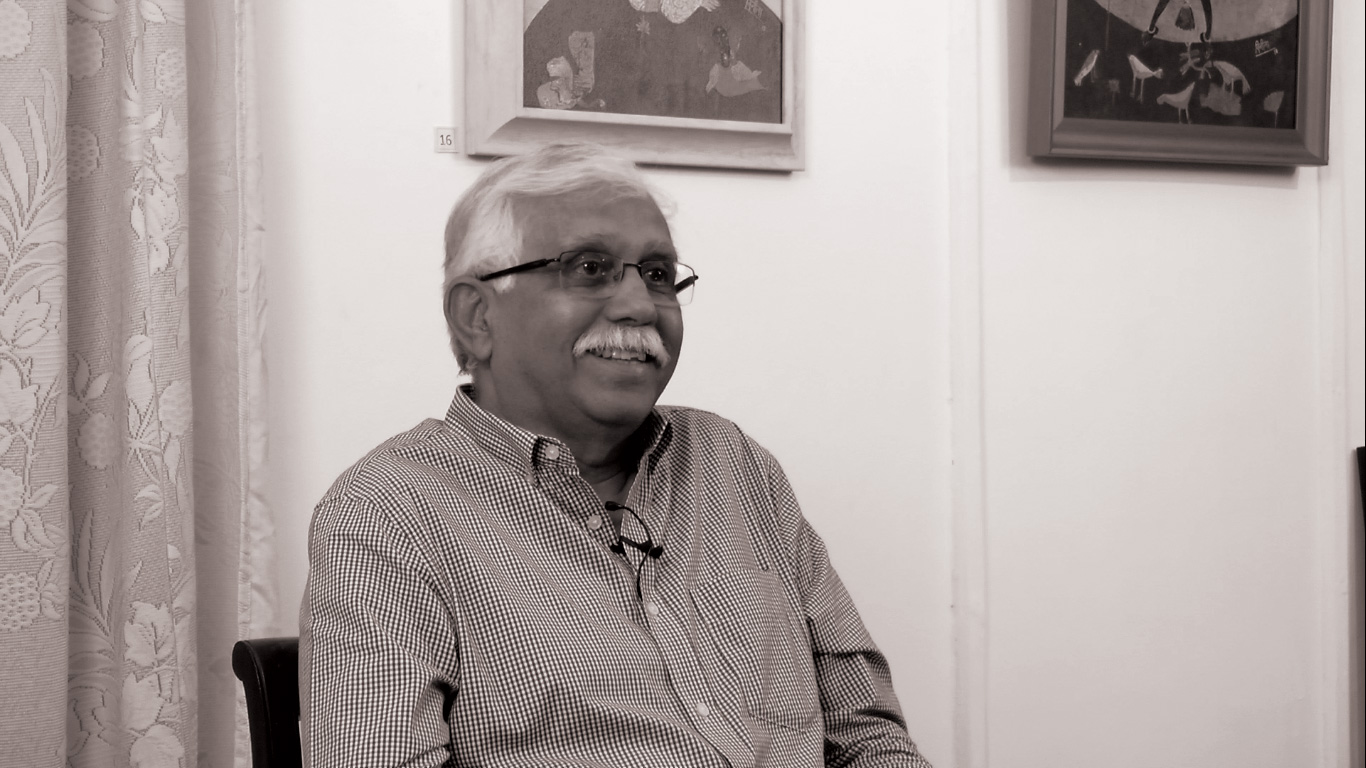 TML. What were your initial reactions to the 225 projects you reviewed as part of this process? What were the key considerations for shortlisting your projects?

RS: Well, shortlisting them was not going to be easy because they were all in equal platform, right? There was the extra large, medium, the small, all put together. And the brief that we had got was, that they had all be equal in the same platform. It was not segmented into large scale; so there was one little apprehension that I had on this whole thing about how to you know, segment them and select them. But then being, not being an architect, was an easier thing for me in this particularly, is because I divided them into three little silos, three norms that I made for myself, parameters I made. And they would be as the photographer, which I am also.

One of the parameters was design, considering how they are visually appealing to the eye, as a lay person, and how they were blending with the kind of situation that they were in. Out of those entries that I got, some were very visually nice, but they were not going with the rest of the tape, such as the urban, or the semi urban, or the rural kind of the surroundings that were there. That was one.

The second criteria I looked at was, conservation. In terms of conservation, I meant sustainability, would the material being used sustain for a longer period of time, or was it just being used because it was the current fashion to be used, or similar?.

The third thing which I looked into was the use of local material, if possible here, far as possible. So there are 3 criteria or 3 silos that I put them into, and sorted them. Large, equal, and so on and so forth. It was not easy, but that is the way I looked at things.

TML.  What are your observations on the jury process? There are many awards that happen and this idea is not unique in a sense. As a member of this jury, is there value that you find in this process and any issue and concern that you find problematic with it?

RS: It was not problematic but as I mentioned, there were no clear-cut parameters. With other juries I have been a part of, may be not in architecture, but photography, advertising and others, the parameters are laid down. They are very strict ones. They were not there in this case. So in one way, it was a challenge. I would not say it was an obstacle, but it was a challenge of putting them all together in the same plane, judging them. That was it; there were no difficulties as such.

TML.  In such a jury, did you think the process of discussing architecture is valuable?

RS: The jury process was different from the other jury processes that you know, one has seen, or one assumes would be there in the kind of selecting awards for the architectural awards, because certain guidelines are laid down. Over here, since it was prone to discussion and there were considerations at least, whether it was creativity, or whether it was architecture or material being used, and I thought it opened a whole kind of box of discussion over there. And I think it went very well.

TML.  If you were to comment on the values of the 11 projects that have been selected for the final list, what would they be?

RS: Well, I think the final selection does entail a certain set of guidelines for the budding architects or maybe, even for blossoming or having blossomed architectural firms about the way of forward. One of the things we discussed was, building, which is the need of the hour or need of the day or need of the moment of building in a very tight urban situation, tight urban spaces as you call it. That was one.

Conservation of material, use of local material as far as possible – our selection procedure or criteria was based on that, but what emerged in all these 11 entries that came through, is that it sets kind of a guideline for the people to look at architecture through a different point of view. For instance, there were certain cases where we said it was indulgence, for people who could afford it. But is that the way forward? That may be still debatable – if they could afford it, they could go forward. But I think they sold 11 processes when we published a list or when the Merit List comes out, it will certainly set in kind of a guideline or a beacon or something forward for the architects who respond to this, the need of the hour. And this is what needs to be done.

TML.  Do you have any valuable feedback on the structure of the process?

RS: As we were discussing earlier in the day, the call of the entries needs to be changed to the point that at least to include a certain format, for information to comment. It does get slightly confusing, even for a trained architect, you know, which I am not, to understand. That was one. To format it in a way one would want to give information which is desired to come in. I think we need to change that.

Secondly, I thought, personally there was a lot of entries which were concentrated more in the. We had one entry from right, Uttarakhand or a similar place. Then we did have entries, there were a lot of entries concentrated more in the south. What we should do now is actually create a pull for the Merit List. We must reach out to more people, so that we get entries from all over. In the entries that we have received there are entries that were not forthcoming such as public buildings, or residential apartments, and there is a plethora of them. There is a lot of unsold inventory as well, but that does not mean that they have not been designed well. Those kind of entries have just not come in at all, from any quarter. And there are certain projects that I know of, in Mumbai and in Kolkata;  (At most one, in Kolkata which is an example of extreme engineering and taken over by National Geographic), which haven’t even, challenged in this award. If they think it is not worth it, then we have to create a pull for the award. At least, people should come and why for The Merit List. Or is that they were unaware about it?. So, maybe we need to create more awareness about this whole thing. That, of course, can be worked out.

RS: I must say it has been a very educative process for me as well. When I first got the invitation to be a part of the jury, I was of course privileged. At the same time, I was sadly apprehensive in the sense that I am a non-architect and how would I go through it. I did check out with some of my architect friends, and which were ratified by the other jury members yesterday, also voiced my concern. I gave my responses and they fully endorsed it. It is always good to have somebody who can look at it from a different perspective, and I think I am very happy to say that out of the entries which I shortlisted, many have been selected, so I think it is a pretty high percentage. I am very happy that way.