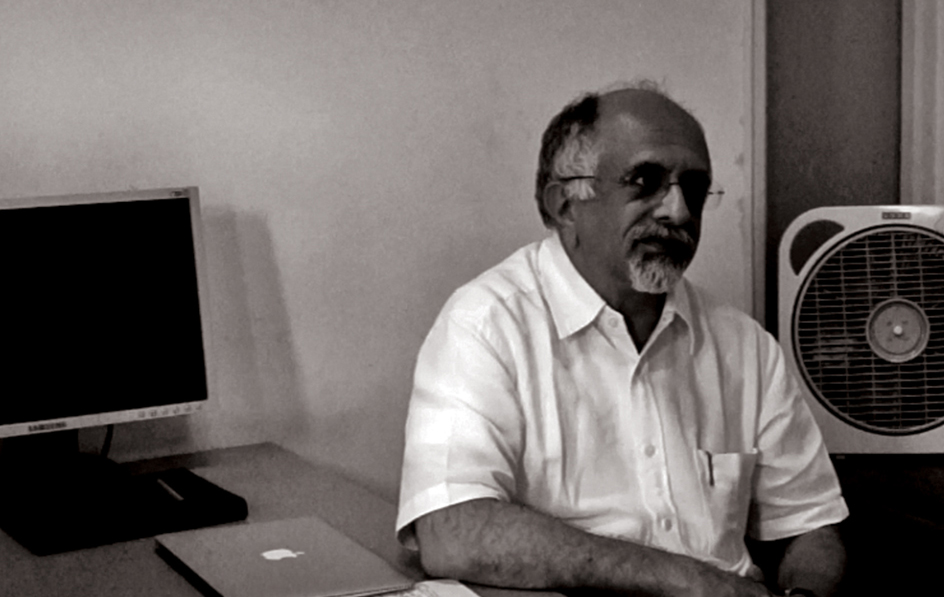 TML. When you were confronted with 200 entries, what were your first reactions? What did you anticipate as a jury member from the process?

PC: I was looking at the projects to see the level of discernment of Design in each. It is not just important to do something interesting but to actually pull it together so that there is a refined solution, a restrained solution, an appropriate solution. So for one, I looked at ‘Originality’. There were some projects which were an efficient resolution of a fairly well-defined template and so I wanted to look at people who were making an original contribution.

The second thing I was looking for was ‘Integrity’ – that you do not have disparate elements and that there is a sense of all the elements belonging together in a way that the whole is greater than the sum of the parts.

The third idea was that the work requires a ‘Spatial Character’ so that it beyond the intention of the architect in making a grand symbolic statement. The work then seems to have a life of its own irrespective of who the architect was. These were the three things that I was looking for.

In India especially in the last ten to fifteen years, we are seeing a much wider spectrum of work and a lot of it coming from younger architects and meeting the standard. The depth of talent in the field has increased and that is an encouraging sign.

TML. We went through a certain rigorous process: screening multiple times and coming down to a list rather than awarding ‘projects of the year’ sort of prize. What do you think is the importance of the process we followed and where do you find gaps in this process?

PC: I think the process is good. I would say that the major task is yet to come because a critical eye – a process by which one selects a list [it is important that it is a list rather than a first, second and third prize] – defines something that is going to represent the standard of where Indian architecture is going. This discernment is something that has to be recorded.

Critical reflection – the process by which the choices were made enables us to then step back and see what the selections represent. The closing of this critical loop is highly important. In some ways, the major task is yet to come.

PC: The issue of how patronage is changing – there is such a high percentage of submissions that have to do with big budgets and lavish projects. Are architects aware of the constituencies they should be working for and are they aware of how limited a segment of that public they are actually working for? These are the kind of questions that come to my mind. It would be great if this reflection on The Merit List helps articulate such questions and challenges and threw them back at the profession.

TML. Going further, how do you suggest we change the format of The Merit List? Do you have any critical observations that we should take into consideration while we go into the next cycle?

PC: No, I do not think I have any real suggestions on changing the format apart from one suggestion but I think it would be premature to try and do that right away. But it might be interesting after you have done a couple of cycles of The Merit List to actually introduce a process where you invite speculative work from architects and if this does become a genuinely rigorous and critical forum I think you might attract submissions not at the same scale at which you attract commissioned work but if this Merit List could also be on speculations and not just on built projects, I think it would something very interesting because it would be a process by which the profession could be looking forward and not just in the directions that the clients are taking them.

TML. Would you like to say something about the quality of work that you saw? Do you think what we received represents the cross-section or is there something missing?

PC: It represents a cross-section. I do not think that is so much of an issue. If you have got a few hundred entries it is very good.

I have been on some of those juries in which a lot of work you see is actually quite bad and you wonder how an architect has the audacity to submit that kind of work for an award! I saw very little of such work on The Merit List submissions.

So I think that atleast people are already aware that this is a much more discerning process and it is going to be much more critical so definitely it will not attract the same kind of volumes as some of these other awards but I think that is fine. That does fit with the ethos of what we are trying to do and one should not deviate from that just to attract numbers.

Be selective, but be rigorous and critical.