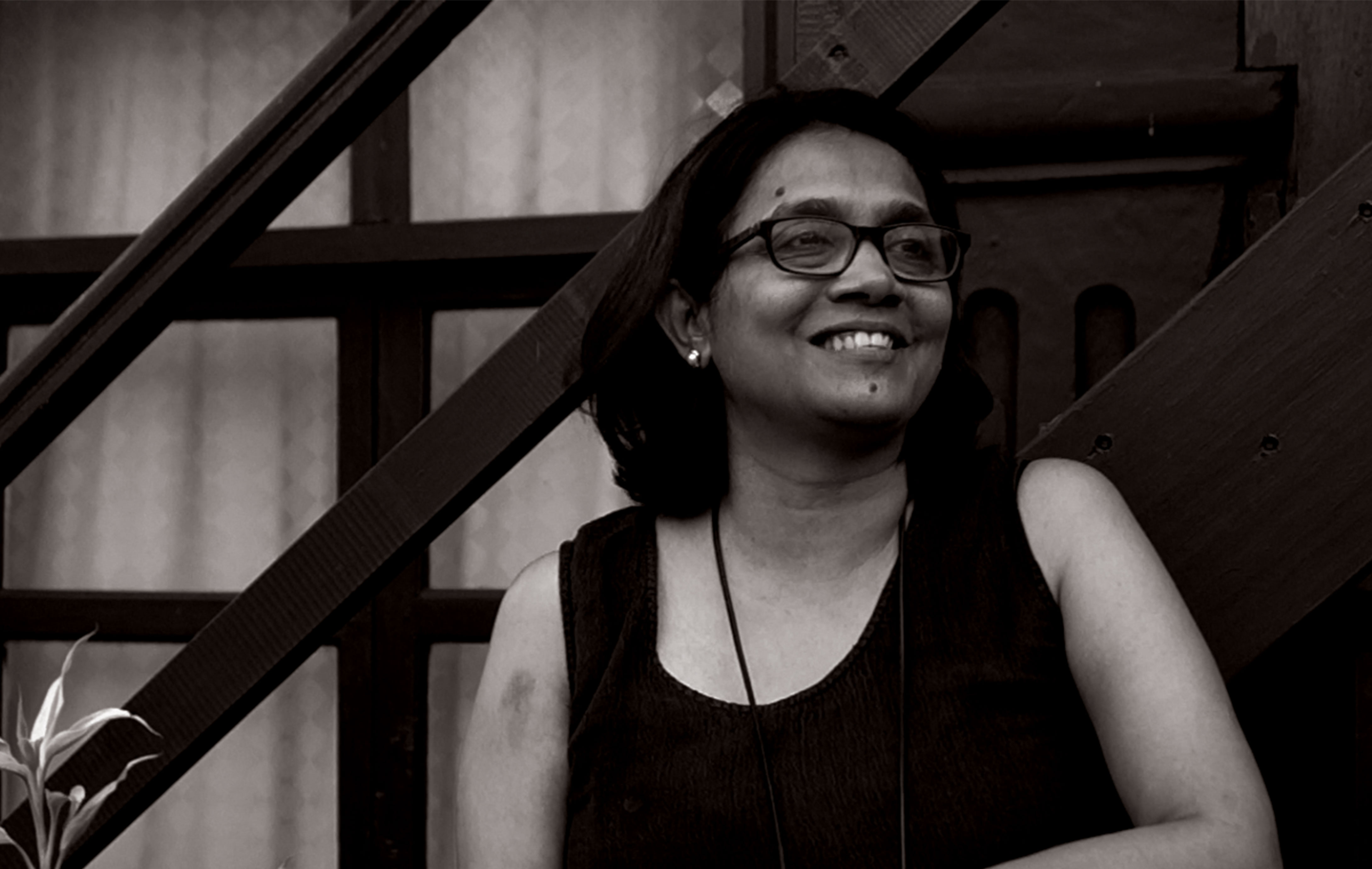 TML. As a member of the Jury, what do you think is the significance of a process or recognition that The Merit List represents?

SR: First of all, I think that the entire idea of creating The Merit List is much more important than giving out awards and ranking projects as 1st 2nd and 3rd. It is important to actually identify value in effort and value in the actual design while evaluating the projects on a list of merit.

I also thought it was important to state to the jurors who obviously represent certain professional credibility that The Merit List aims to identify that which is meritorious in architecture and why. So the premise of this just being a Merit List rather than an award is of great significance and a huge shift from what has been going on.

As far as the process is concerned there has been a great transparency in the submission of projects and the way they were shared, were broadly discussed, were shortlisted in round one and round two and then were discussed again over the Jury meeting leaving no project left out of evaluation and consideration. One more significant aspect was that the selection of the final Merit List was by consensus and that every project on The Merit List was discussed threadbare.

Each one of us on the jury had to give reasons why we wanted a project or not want a project on The Merit List. I think these kind of discussions and critiques are very important to convey just so that they become a point of departure, a point of deliberation and therefore enough content for young architects to review and reflect upon.

In that sense, the process was a huge departure from a lot of competitions I have been a juror on and I really enjoyed that. This process is really important to The Merit List.

TML. What is your reaction to the work that you saw as a part of The Merit List?

SR: Not just in this jury, we have thought about this before and even when we are not asked, amongst our friends and in the fraternity, we are always discussing the state of affairs. While on one level, it is very heartening to see that there is a lot of work happening across the country and a lot of this work is above average. So does it meet the basic criteria? Sure it does.

But if one were to really look for a path-breaker or if one were to look for really contextually-significant architecture, I find there is a dearth. I do find that there is a general, similar ‘look’ that all of us are falling prey to, all of US including… and that kind of palette of materials or that kind of semantic is very prevalent in most of the projects we see.

I often ask this question: what if the net went kaput and if all the references we had disappeared? What if Corbusier never came to India? What would we them be doing? That is something that I still haven’t found an answer to.

TML. What are the issues you thought we will deal with in the Jury of The Merit List and whether we have addressed those issues in any way?

SR: The discussions were very good so at some level a lot of issues did crop up and we were able to deal with them. As a Jury, there were some issues that I felt could have been dealt with better but then as a Jury we were feisty and you do tend to say that now we will agree to disagree.

This is all part and parcel of this whole process and I think that overall the process is very healthy and very well-curated. The debate has been very fruitful and if this debate is communicated well, even if it is left as a debate with no point of agreement, it will have enough juice for the confrontation/conflict.

TML. If you had to point out few concerns that have emerged from this TML discussion cycle, what would those be?

SR: Difficult to say which one is more important than the other so I am just going to state what comes to my mind easily. The one thing that we as a Jury had to come to terms with was the fact that we as Jurors and as Architects do carry a bias about the kind of aesthetic appeal, and the kind of architecture that we consider meritorious.

Then you are forced to step back as an evaluator and ask, ‘Can I remove myself from it and really find value in something else that the project is offering?’ It may not be the kind of project that I would lend myself to or even enjoy but that becomes less and less important as long there is a sense of rigour, a sense of coherence and a sense of commitment that the author of the architecture is expressing. That for me was very valuable. Over the arguments and the debates, we were able to establish that there is value in an idea and go beyond our individual biases.

TML. What are your comments on the TML process?

SR: The one thing that we usually rely on in most of these competitions is photographs. Photography and especially architectural photography is such a big domain which can be very deceitful at some level. I say this with all due respect to all the photos that we saw.

Sometimes they do convey distorted meanings and I think that is primarily a constraint. I do understand that it is not possible to visit all projects and budgets don’t permit [larger competitions with larger funds do not even take up issues that a peer-reviewed competition like The Merit List has actually taken upon itself to talk about] but visiting the projects in the final list will re-affirm our belief in our judgement.

I also felt that The Merit List was a huge significant shift – a welcoming one and a right one and therefore it can be the kind of competition that can overcome this picture-perfect syndrome that all of us architects are falling prey to. Maybe the next time we can request the architects with shortlisted projects to send in a film or many more photos to be able to judge better so there is lesser degree of separation between us and the work and what the architecture can really mean.

TML: If there is any critique about The Merit List process?

SR: Architecture is a very complex profession. Like they say, it is the mother of all arts and therefore, it has a huge responsibility towards how it performs, as function, as programme, as response to the culture of the people it serves.

To my mind, I think these are prerequisites and therefore, it is important that we go beyond ourselves and beyond these accepted norms of measuring architecture to find more intense ways of being able to respond so that we can innovate.

As a Jury, we have addressed issues like the idea of beauty, the idea of pure architecture which is simply about architecture being art and therefore, about proportions, about geometry, about timelessness are issues that for some time have not been talked about in architecture in this country.