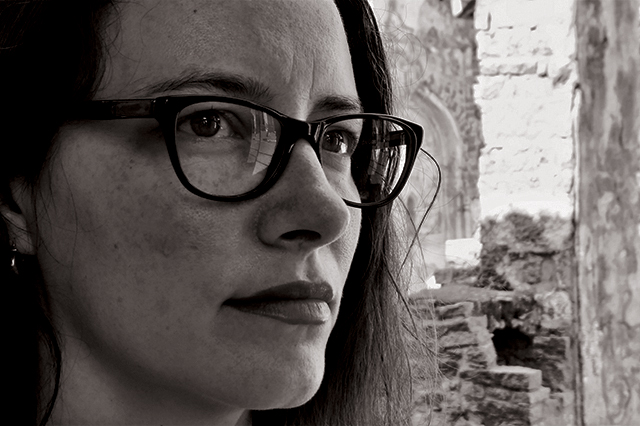 MS: To me, the process is significant because it attempts to examine projects not only through their photographic or tectonic merits, but also as typologies and innovations in the field of architecture in India. While this could be more apparent in the call for submissions, the jury process allows for engagement with conditions that projects represent and work to resolve, rather than assessing purely formal aspects of the work.

TML. What was your reaction to the spectrum of work you saw as submissions to The Merit List? Were you happy with the cross-section or did you think that a lot of it was missed out on?

MS: I think that there could have been a larger number of entries, and also a greater diversity of projects, particularly with regard to the inclusion of industrial and institutional projects. Part of the issue may be that innovation in these areas is less as compared with residential and commercial projects, but these are important typologies to consider and need to be represented. Because of the lack of diversity, some of the jury selections placed a lot of weight on the type of the project itself, rather than its architectural merit.

MS: I thought that we needed to respond to the entries by discussing their position within the context of the Indian construction landscape at large, and therefore, the programmatic and client-driven agendas, when addressed through submitted materials, were considered along with architectural intent and resolution. The diversity issue in submission also raised the issue of attempt, and of potential innovation and even radicality in the particular type, as opposed to a purely ‘form’ definition of innovation. The jury as a whole wrestled with the amount of value that should be placed on the positioning of the project — be it in addressing work with the government, public accessibility, type-based innovation or newness in a geographic region — against the value of a formal exploration and resolution through tectonic and spatial means. Either way, a demonstration of innovation was deemed necessary, and the rigours of that innovation were raised higher for buildings whose types were both well represented in the submissions, and in the architectural scene at large.

MS: The Merit List needs better avenues of publication. Critical reviews are important, but these need to reach out to students, teachers and practitioners, in order to structure a dialogue about what is valued and important in contemporary architecture in India. An exhibition or a conference may be one way of doing this, or a pamphlet type of publication. As the Merit List continues, it would also be useful to begin to structure subsequent lists in light of the previous. This could put juries in touch with a trajectory of conversations about architecture in India, rather than requiring the jury to develop its own independent parameters each time. I think that even with more structure, juries would still tend to defend their independence, and the result could be richer.

MS: The process and the initiative are great, and feel that they have depth to explore. The main need, in my opinion, for the relevance of this initiative to grow and sustain itself, is to ensure a higher number of entries across the whole spectrum of built typologies. For this, a more elaborate mechanism for reaching out to potential applicants would be required. I also think that it may be helpful to structure the submission along an agenda of innovation. While the current process hints at it, perhaps the text component could be structured in a way that forces the applicant to consider and express how their submission contributes to the field of architecture, as something more than just a ‘pretty face’.