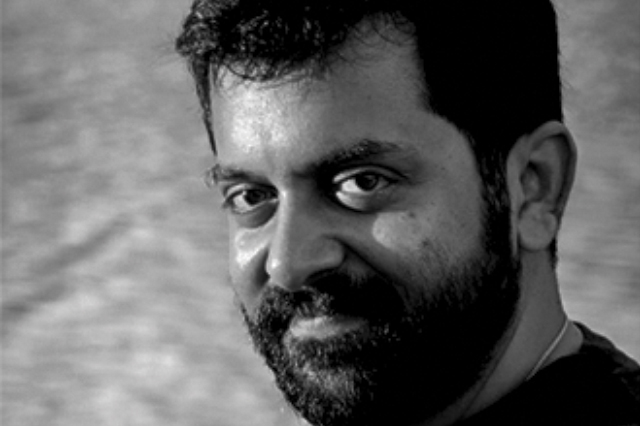 BR: The significance of the process is that it is rigorous (focused not only on the end product but the nature of patronage, the ambitions set out by the team, and the strategies employed in getting things done) and transparent (anonymous and with no filters). The significance of the recognition is that there isn’t any other incentive (being on television, cash prizes, etc.) other than being recognised by a jury of one’s peers for the effort put into something. This does mean, though, that there are fewer submissions and it may be worthwhile to start a dialogue around the List, inviting a wider group to consider the values that these projects represent.

TML. What was your reaction to the spectrum of work you saw as submissions to The Merit List? Were you happy with the cross-section or do you think that a lot of it was missed out on?

BR: There was a fair representation of different types of projects but many of the entries were familiar; already either widely published or previously awarded. A large portion of the entries were from Tier 1 cities and we missed having a good representation of projects from smaller centres. It may be worthwhile to consider setting up a group of nominators across the country who could propose projects, that otherwise do not get the recognition they deserve, for the List.

BR: The general assumption one made looking at most of the work being considered was that good architecture requires a large commission, a healthy budget, and a indulgent client. This is not necessarily true and I think subconsciously the jury as a group were seeking out projects which were critical responses to issues of patronage, the changing nature of our society, equity and the role of the private practitioner in public works. This is not to say that the effective use of clever & appropriate architectural strategies were not considered for recognition. One was looking, more keenly, for the larger import of the work. There seemed to be an overarching sameness to a lot of the work submitted (especially homes and interiors) – a refined & overly familiar palette of materials (wood, exposed concrete, the new favourite – cor ten steel, etc.), the ‘long plan’, and the sense of the set-piece (homes and interiors which show no signs of the messiness of everyday life, or the partic­ular ways in which different people live). I was hoping to resist the seduction of these tropes and see if there was some attempt at commentary or subversion in the work.

BR: It seems critically important to begin looking at pedagogy and architectural writing. One could consider the institution of an award which recognises exemplary work in these spheres, but more importantly, the ambitions and challenges that exist in these two realms of architectural ‘production’, need to be discussed, debated and disseminated. With the prolif­eration of both schools and magazines/books/blogs, it is important to discuss what this means, and how it impacts the thinking and making of architecture.

BR: As a practising architect, I know that the process by which buildings are produced is always varied and there are many conditions that impact the quality of the end result. In judging the entries, one never got a sense of this process and the nature of the dialogue the practitioner had with the client and the team. We made assumptions on a few projects regarding the complexity of the commission, and made our judgments based on this. It would be worthwhile to invite architects to describe the process in more detail. Visiting the projects, meeting the clients and the rest of the team would also greatly enhance our understanding of the work.