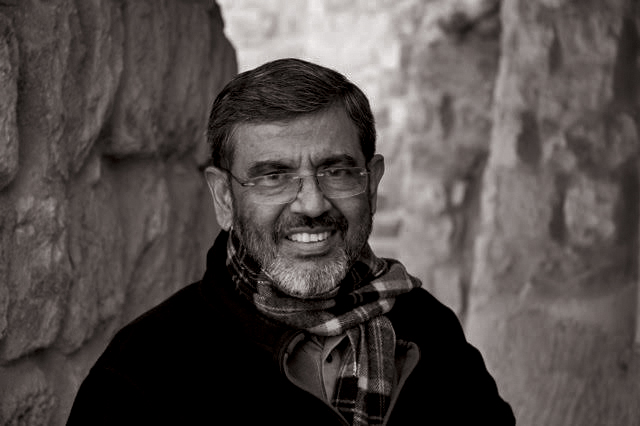 AM: The TML identified what the jury considered were the exemplary products of architectural thinking and production in the country. Two caveats to the selection must however be noted, one, that the significance of this year’s selection can only be evaluated in the context of similar selections made over several cycles, and two, it reflects the biases of the jury members. Thus this year’s TML is only a step in a process that should take several cycles, say five or ten, before one can understand its significance. It is difficult to critically write about the present and therefore the iterative cycles are necessary to evaluate the significance of what has been identified during each cycle. As far as the biases of the jury members are concerned, I think that is inevitable and its consequence will, perhaps, be evened out when its effects are considered over several cycles. The TML exercise conducted this year is therefore an important benchmark in a process to empirically delineate the complex narratives of the contemporary architectures-in-the-making of India; the strength of such a process is that it will avoid the facile generalisations that have characterised similar critical exercises in the past. So, I think of it as an important work in progress.

TML. What was your reaction to the spectrum of work you saw as submissions to The Merit List? Were you happy with the cross-section or do you think that a lot of it was missed out on?

AM: An interesting dimension of the process followed is that the projects were, by and large, submitted for evaluation by the architects themselves, so there is the element of the self-perception of the architect/profession of what they consider important that is revealed. This is an important aspect of the unfolding narrative of architecture in India that must also be taken into account in any attempt at critical evaluation of Indian architecture. As a jury member I noted some important categories of projects had been elided from the list available for evaluation because they had not been submitted by architects. For example, social housing, particularly for the economically disadvantaged, which, arguably, is the weak link in the service that the architect/profession offers society, was missing, so any impression that TML aspires to project as a definitive list on the state of architecture in India would not be correct. I think some thought must be given to fill in the gaps in categories, typologies and even the different disciplines that constitute architectural culture.

AM: I think my response to the previous question partly addresses this one. What I would therefore like to highlight here are the strengths of the process of selection that was adopted. Every entry was thoroughly considered by all jury members both individually and as a group. I enjoyed and commend the capacious and vigorous dialogue among diverse jury members that was necessary to arrive at TML. This should continue as the USP of the selection process.

AM: Congratulations on undertaking this initiative. Keep it up!