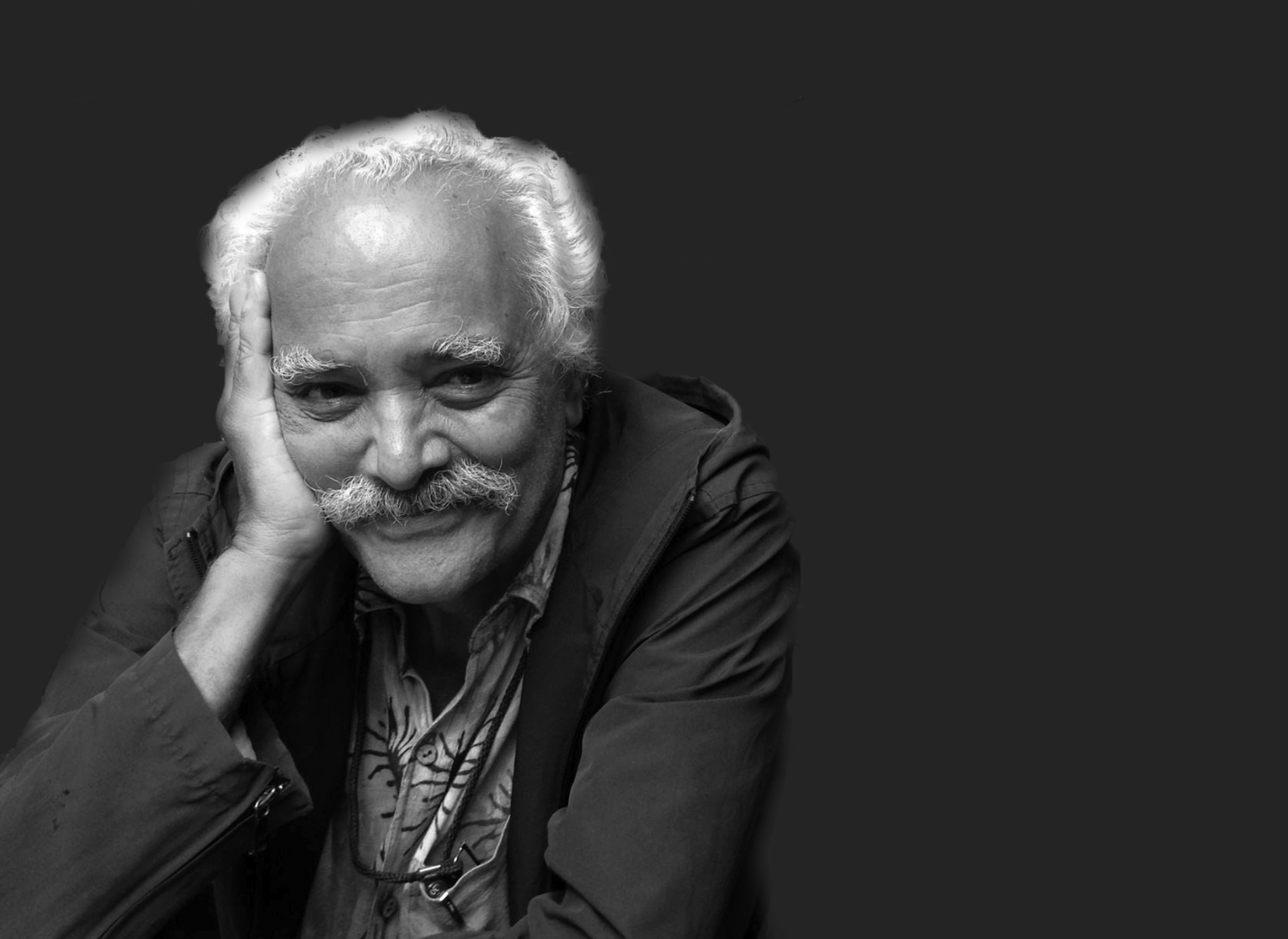 Nachiket Patwardhan is an architect, an Indian director and producer. He graduated in architecture in 1971 and started an architectural practice in Pune in 1972 in partnership with his wife, Jayoo. Over the past years, the firm has executed a variety of mostly non-commercial projects across India. He was also a consultant for Sahyadri School (Tiwaii Hills) building programme and as the executive architect for an amphitheatre at the Bhandarkar Oriental Research Institute in Pune. He also has been a visiting professor since 1993 at the MMM School of Architecture, BNCA and PVPCOA.

He has been actively involved in theatre and film design since 1974 in capacities ranging from numerous costume design, art direction and production design projects, in films such as Onda Nondu Kaala Dalli, Utsav (1983), Mohan Joshi Haazir Ho (1983), Kanaka (1987), Lamp in the Niche (1988), Bye Bye Blues (1988), Swarajnama (1996), and Mirch (2010). He produced and directed films including Anantyatra (1984), Limited Manuski (1994), Devi Ahilyabai, and Ekla Chalo, a 90 minute documentary drama in memory of Mahatma Gandhi on the occasion of his 150th birthday in 2019. These have led to about a dozen National State and Film-fare Awards and foreign travels to international film festivals in Europe and the United States. Nachiket won two Filmfare and two National film awards in 1978. He also served as a jury member for award shows. All his film & architectural work, including the awards have been for work done in partnership with his wife Jayoo, except for the film Ekla Chalo.

He has also been a painter since his school days under G.M.Hazarnis and Lady Temple and have held several exhibitions since 1971 in Mumbai (Jehangir & Cymroza Art Galleries) and in Pune (Bal Gandharva & Monalisa Kalagram) which has led to several picture books, and art works.